YESTERDAY :
Former coaching inn converted into a house in the beginning of last century, the house became a hotel and restaurant in the early '50s, by the will of Jean-Pierre and Marie Barbace.
The place is the meeting place and staging of local peoples and customers, like an inn.
This is at twenty years old that their son Edouard, heavily influenced by his early years alongside his parents will start to turn in the kitchen with her mother.
In 1973, Françoise, wife of Edward joined the house to continue the adventure "Argia" for forty years, during this time allowing them to acquire the site and establish the reputation of the place.
... and thus giving to Jean-Baptiste, their son, who is now thirty years old, the same passion.

TODAY :
A wind of modernity blows in "Argia". Renewal of the house, in accordance with its time in a modern and contemporary decoration strongly influenced by Marie, the wife of Jean-Baptiste returned to his hometown after many years in the Parisian houses.
In the kitchen, Jean-Baptiste offers inventive and modern cook.
They both contribute to perpetuate the history of Argia with the same care and concern of quality that have made the reputation of the place for many decades. 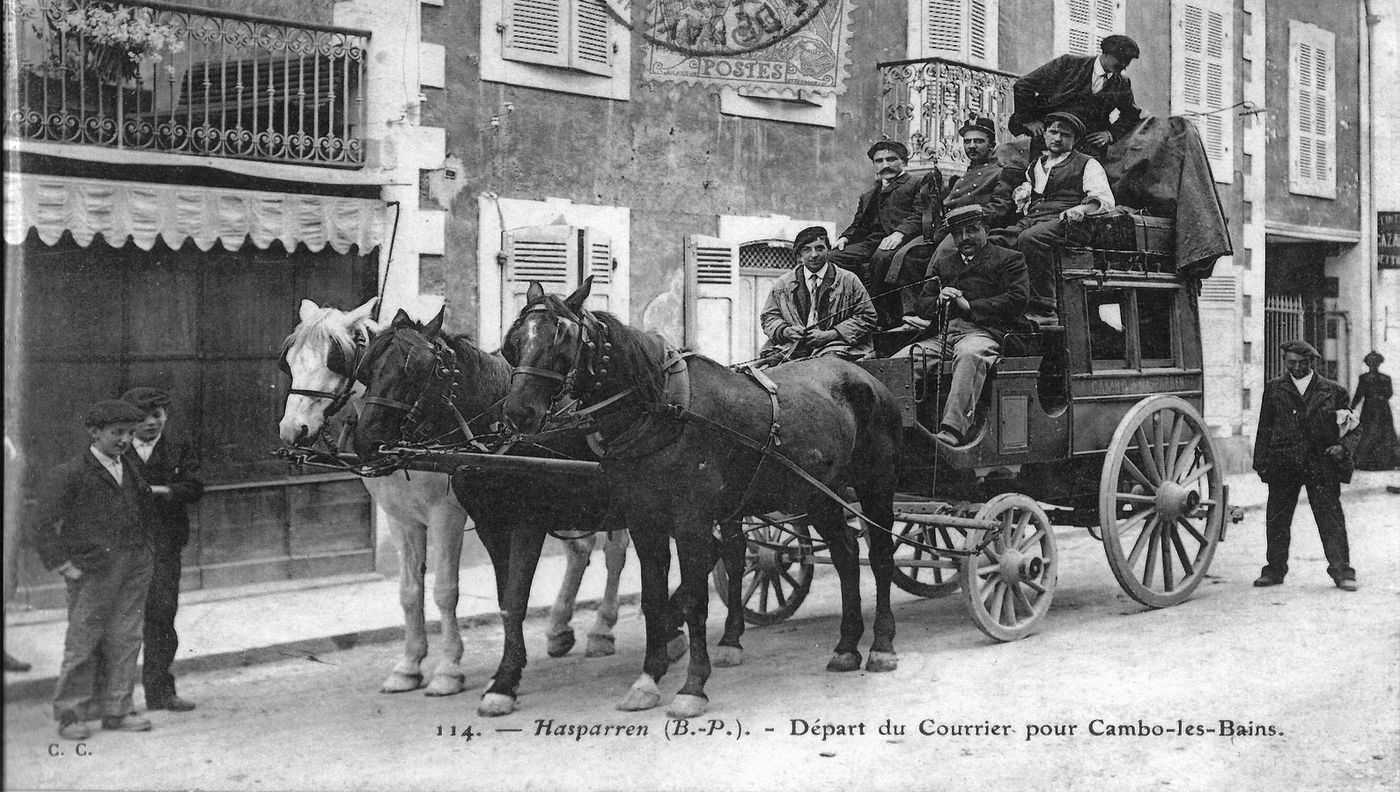 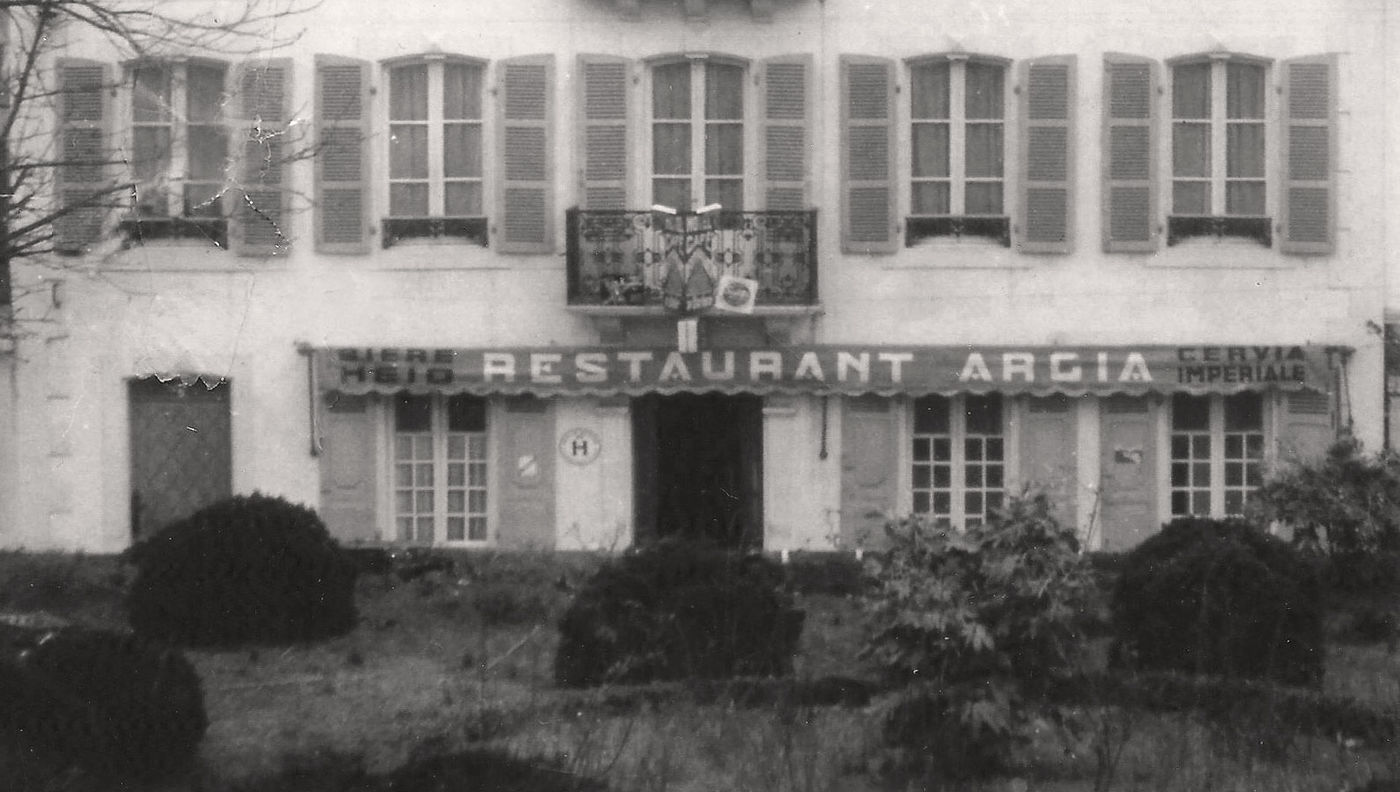 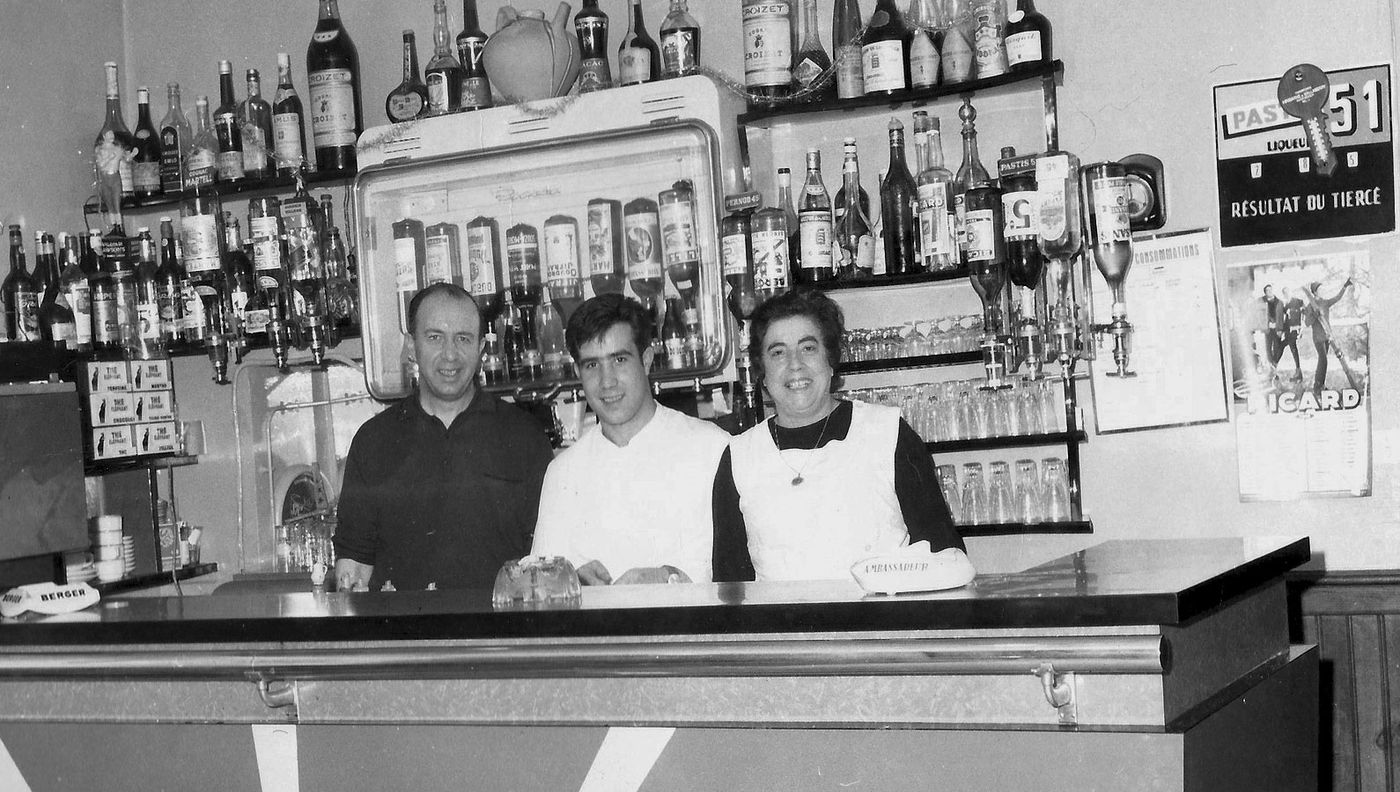